The Subdudes, famous for roots rock out of New Orleans, will headline the third annual Mardi Gras Music Festival in Casselberry at Lake Concord Park on Saturday, Feb. 22 from 5- 9 p.m. The foursome, formed in 1987, blends zydeco music, folk, swamp pop, R&B, blues and country with their harmonic vocals. The band these days consist of original members Tommy Malone (vocals/guitar), John Magnie (vocals/keyboards) and Steve Amedee (vocals/percussion) and then Tim Cook (vocals/percussion) who joined in 2014. The Subdudes came together after backing artists such as Joni Mitchell and Roseanne Cash and released its first album in 1989. Now 12 albums later, the group is ready to showcase their love of a mix of covers and originals.

The concert begins at 6 p.m. with local favorite, Beth McKee, a singer/songwriter/pianist/accordion player and former member of the popular New Orleans country-cajun band Evangeline. Recently selected by Orlando Weekly as one of the 14 musicians that are reshaping the Orlando music scene, Beth McKee’s New Orleans roots will shine when she brings her "Funky Time" Band.  The Subdudes will take the stage at 7:15 p.m.

The famous Mardi Paw Parade, undeniably the most adorable four-legged pup strut of the Carnival season,will officially open the Mardi Gras Music Festival.  Pups and Krewe will line up and show their beads to the judges at 5:00 p.m. Prizes will be awarded for the top 3 costumes. Cost is $10 per dog and all the proceeds benefit Franklin’s Friends, a 501-C3 dedicated to support Central Florida animal welfare and improving the lives of pets everywhere. Check in time is 4:15 - 4:45 p.m.   For more information, email the Recreation Division.

Note: All events and activities are subject to change and/or cancellation. 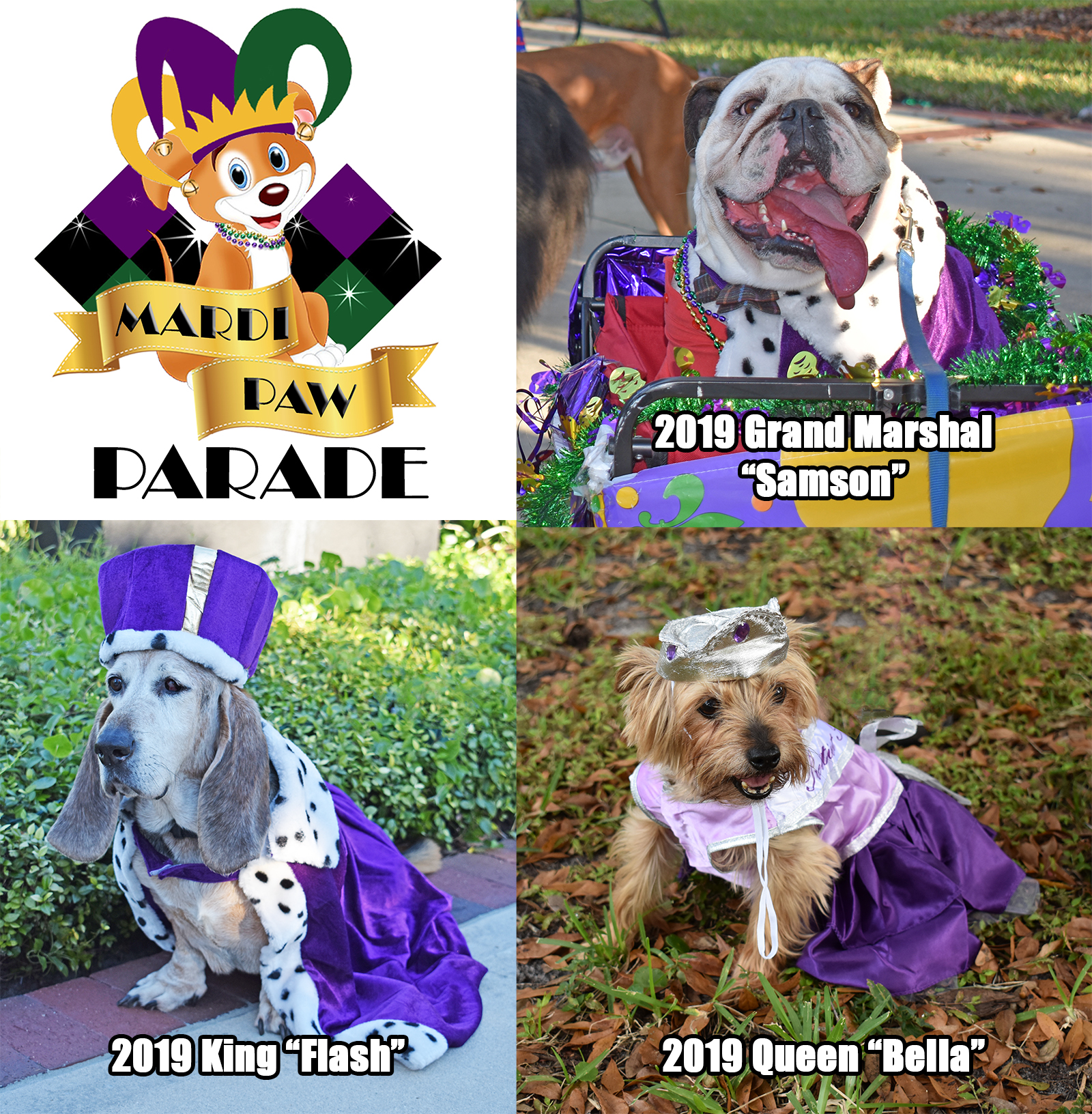 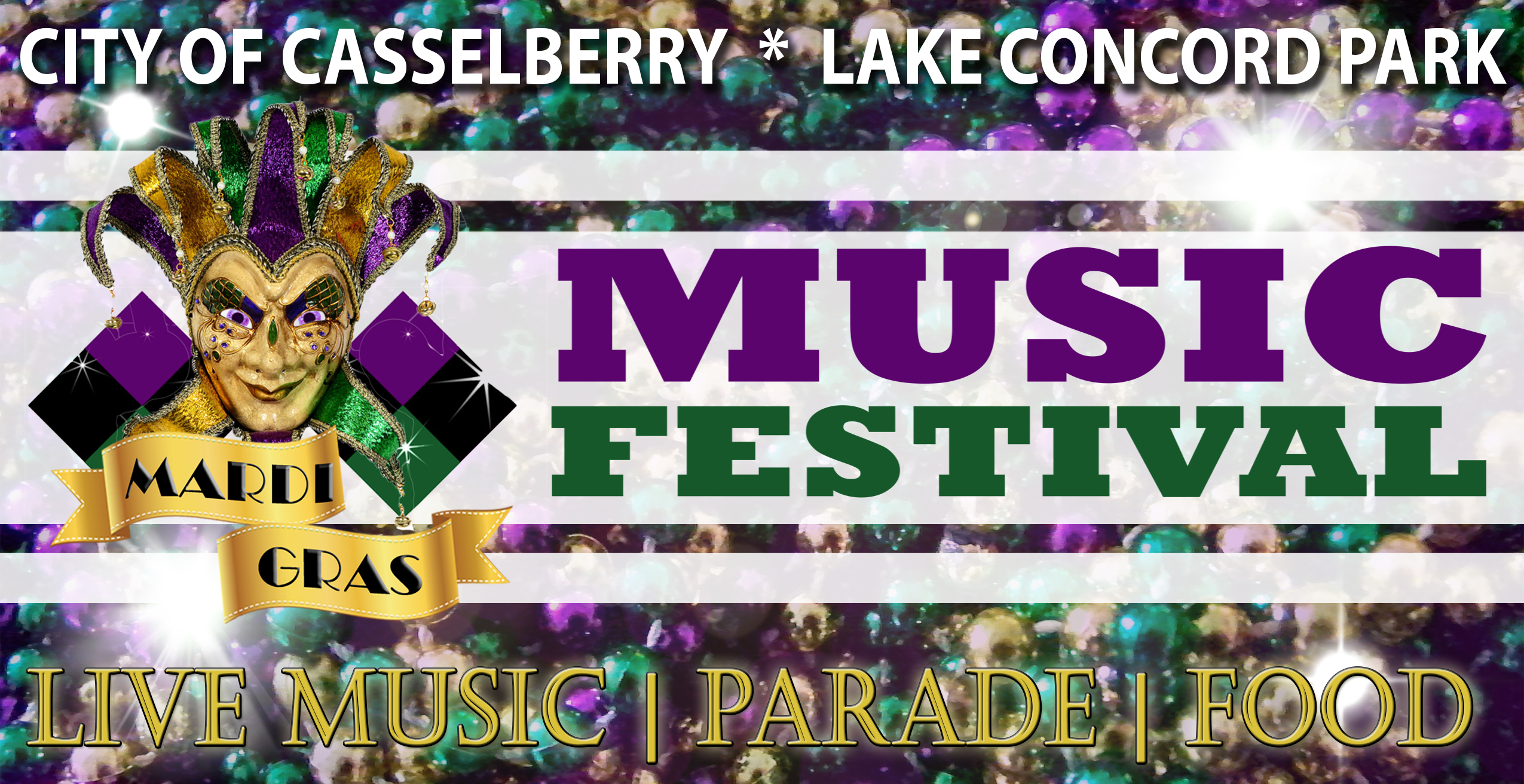